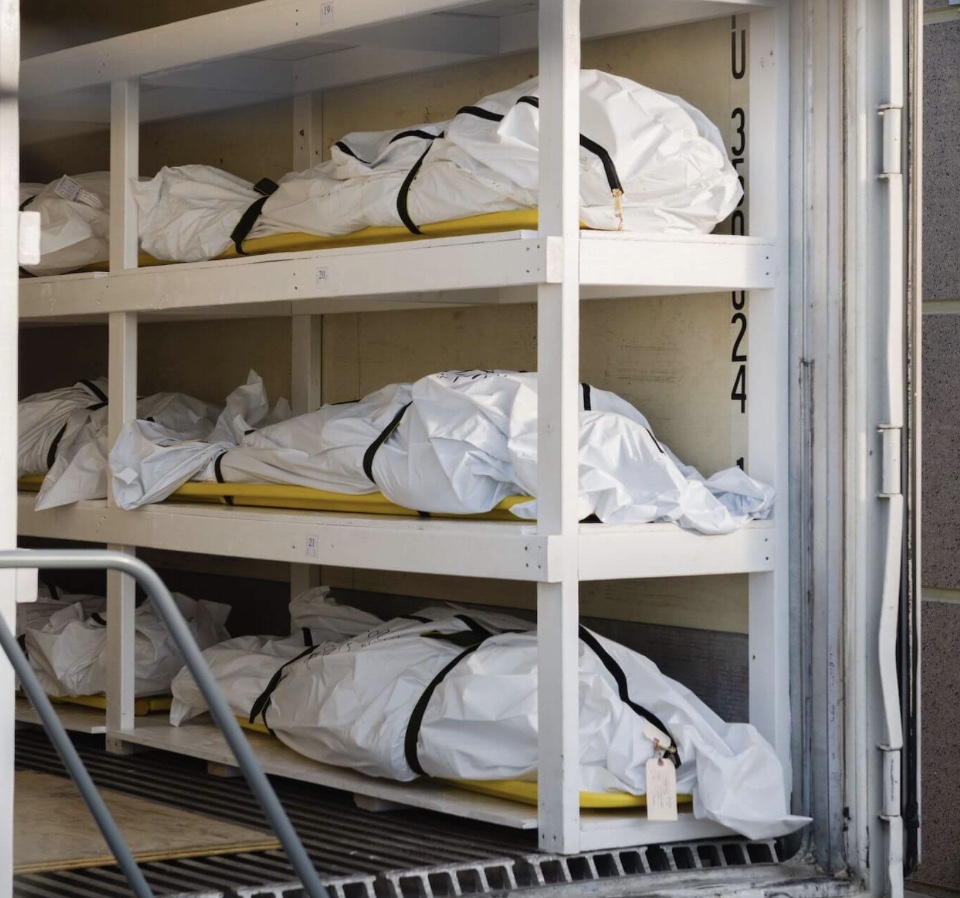 Just as we saw with hydroxychloroquine last summer, government alphabet agencies, the medical industrial complex, and their willing accomplices in the media…

Just as we saw with hydroxychloroquine last summer, government alphabet agencies, the medical industrial complex, and their willing accomplices in the media have recently made it clear that there is yet another safe, effective treatment for COVID-19 they wish to torpedo. It’s the latest naughty word which will get you censored on social media and mocked and belittled by late-night “comedians”: ivermectin.

While ivermectin has been used by certain brave doctors around the world to treat COVID-19 for over a year now, it only recently became the target of a multi-pronged attack, with the U.S. government, the media, and Big Pharma all playing important roles in the deadly dystopian disinformation campaign against the drug. As more Americans became aware of ivermectin’s efficacy against COVID-19, like clockwork the government and its propaganda arm in the press jumped in to discredit it, referring to the drug snidely as a “horse dewormer.”

Trending
THIS IS ONE REASON THE FBI ISN’T RELEASING VIDEO, BECAUSE WE FOUND AGENTS ON THIS VIDEO SPYING ON PROUD BOYS

We watched the FDA embarrass itself with its ridiculing tweet telling people “You are not a horse. You are not a cow. Seriously, y’all. Stop it,” while linking to an agency article on why people should not use ivermectin to treat or prevent the China Virus. We saw Rolling Stonemagazine forced to admit that its recent story about Oklahoma hospitals being overwhelmed by patients who overdosed on ivermectin was completely false.

— Read more below on amgreatness.com/2021/09/29/the-coordinated-attack-on-ivermectin-is-a-crime-against-humanity/